Influenza: We are all prone to catch it (Colección Salud)


Glew, S. Mei, Z. Suizan for inclusion in the analysis, and duplicates were removed. For title and abstracts that met these criteria, full-text articles were obtained and re-screened. Full-text articles written in languages other than English were screened twice by co-investigators who could read the relevant language. Any discrepancies were discussed and resolved by reviewers.

Key data from each eligible article were abstracted by two independent reviewers.

Data abstracted included the total number of inpatients tested and total positive for influenza by age group and year, case definition and diagnostic test, WHO region, World Bank income level low, lower-middle, upper-middle, or high income [ 11 ], and UN country development status industrialized or developing [ 12 ]. Data quality for each eligible article was scored using a modified Newcastle—Ottawa checklist for bias assessment [ 13 ], with a score of zero or one for each of the following sources of bias: sampling process explicit description of the sampling process for enrollment , case definition specificity of enrollment criteria , and outcome clarity of reported results.

We explored the association between quality score and the percent positive using rank-sum non-parametric tests among all eligible articles included in the pooled analysis. To supplement data from published studies, we compiled data from surveillance platforms that conducted hospital-based influenza surveillance.

All Pregnant Women Should Get Flu Vaccine

Forty-eight partners were contacted, of which 37 had eligible data and agreed to participate. Data were collected using a standard format. Variables included the number of persons tested and positive for influenza by calendar year and age group, as well as surveillance system information such as the total number of inpatient sites and case definition used.


If surveillance data were also represented in a report identified through the systematic review, the more detailed working group dataset was used, and the published article was excluded as a duplicate source. We first described the median proportion positive by age group, study duration, calendar year, number tested, diagnostic method, case definition, study population, WHO region, and country income level among all eligible datasets.

We found substantial variation by age, diagnostic test, and calendar year. To reduce the influence of data from less reliable diagnostic methods such as immunofluorescence [low sensitivity] and single serological samples [higher likelihood of false-positive findings] , we restricted the data for the meta-analysis to sites that utilized PCR for diagnosis, which is the accepted diagnostic gold standard.

Further, to ensure that pooled estimates reflected seasonal rather than pandemic years, we excluded data from If a dataset used age ranges that did not line up with our definitions, it was included in the smallest range that contained both bounds e. The same datasets could provide estimates for multiple age groups if they provided number tested and positive for influenza for each age group. The mixed regression model in SAS version 9. If a single dataset provided data by year, then each year was treated as a single observation in the model, and the dataset was defined as a cluster.

Random effects were accounted for at the dataset level, irrespective of the number of observations within the dataset. We then divided these total numbers of influenza-associated hospitalizations by total age-specific population at global and regional levels, and separately for developing and industrialized countries to estimate annual per capita influenza-associated hospitalization episodes [ 14 ]. No estimates of the frequency of ALRI among children under 6 mo existed to which we could apply the proportion positive for influenza viruses.

Therefore, we calculated an incidence rate ratio of influenza-associated ALRI between children aged 0—5 mo and 6—11 mo, collected as part of a separate study [ 6 ] S2 Appendix. We applied this ratio to our estimate of the number of influenza-associated ALRI hospitalizations in children under 1 y, assuming uniform distribution of the population under 1 y, to estimate the number of influenza-associated hospitalizations among children aged 0—5 mo. The systematic literature search identified 38, unique records from the nine scientific literature databases, of which full-text articles were reviewed, and included in the descriptive analysis Fig 1 full list of included articles provided in S1 Appendix.

In addition, 37 surveillance datasets for periods ranging from 1 to 7 y, each with data from 1—49 inpatient facilities, were provided by the GRIPP Working Group. Combined, the literature search and working group resulted in a total of unique data sources from sites in 60 countries across all WHO regions, including southern and northern hemisphere temperate climates as well as tropical and arid regions of Asia and Africa.

The two data sources combined covered a y period from to The frequency of influenza detection by any assay was not significantly associated with case definition used, income level, or WHO region. To account for the possibility that differences in influenza positivity by age group were due to confounding factors such as differences in PCR use or case definition applied, we analyzed these factors by age group and found no association.

However, studies from the Americas and the Western Pacific particularly South America and China were less likely to use PCR, with immunofluorescence as a more common diagnostic methodology. Among published articles, there was also no difference in influenza positivity by quality score. Data are for years with more than one dataset providing testing results by virus subtype.

Unsubtyped influenza A viruses are included in influenza A totals, but not shown separately. Boxplot excludes outside values. The pooled meta-analyses with only PCR-confirmed data included 63 datasets, each with 1 to 6 y of data, from 41 countries. The pooled percent positive for influenza among children hospitalized with respiratory illness varied from 4. For this age group, we also stratified the pooled estimate by region and country development status.

We found the highest percent positive in Southeast Asia 8.


There were no significant differences by country income status. The incidence of influenza-associated ALRI among children 0—5 mo was approximately 1. This proportion increased by age, with the highest percentage found among school-aged children 5—17 y. This lower percentage positive for influenza may be related to the use of influenza vaccine in the region, which has been on the rise since [ 15 ]. However, vaccine coverage data among children in the region are limited, and these trends may also be a chance finding due to the small number of study sites in this region reporting results of year-round influenza testing.

Our analysis also found a substantially higher proportion of influenza-associated hospitalizations among school-aged children 5—17 y , who are an important group for transmission of influenza virus [ 7 , 16 , 17 ] and who were not included in previous global analyses. These young children experience the highest rate of total respiratory and influenza-associated hospitalizations [ 2 , 19 ]. Global pediatric mortality estimates suggest that the proportion of deaths caused by influenza is highest among those aged 1—12 mo 2. However, a single ALRI episode may be caused by multiple pathogens, as well.

For example, severe bacterial pneumonia can be a sequela of influenza infection [ 23 ]; pediatric hospitalizations for invasive pneumococcal disease in the US have been shown to increase during the 2-wk window following peak circulation of influenza, as well as other respiratory viruses [ 24 ].

In the United States, a 5-fold rise was reported in the rate of laboratory-confirmed influenza hospitalizations among children 5—17 y of age during the — influenza pandemic compared to non-pandemic influenza seasons [ 25 ]. Similar trends have been seen in India, where hospitalization rates due to pandemic influenza infection were particularly high among those 5—29 y, compared to other age groups [ 26 ]. Several important limitations should be considered when interpreting our findings. Differences in hospitalization practices, applications of case definitions, influenza testing practices including sampling method , and factors such as time from symptom onset to specimen collection could make detection of influenza more or less likely and therefore bias the percent positive outcome.

Our estimate of the burden of severe respiratory illness due to influenza is an underestimate of total burden for several reasons. First, our approach does not allow estimation of severe respiratory illness in individuals who did not present to hospital, which is particularly a problem in resource-limited settings with poor health care access, where hospitalization rates may be driven by proximity to a health care facility, limiting the generalizability of hospital-based burden estimates.

Second, individuals with influenza virus may have stopped shedding by the time they presented to hospital and were tested, resulting in an underestimation of the true percent positive. Lastly, we assumed that influenza virus detected in individuals hospitalized for respiratory disease was causal for the hospitalization episode. While influenza is rarely found in well individuals [ 28 ], co-infections of influenza with bacteria and other viruses may result in a more severe illness, which is not explored in our analysis. 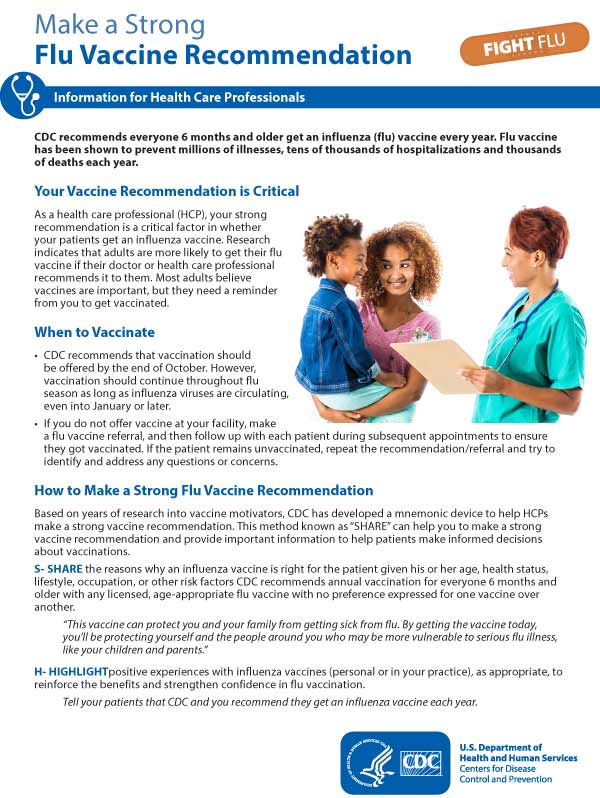 Legal Professionals and Policymakers Legal materials related to flu. What CDC Does. Get Email Updates. Your pet deserves the best veterinary care you can provide. Why send a text message when you can send a personalized birthday card instead? Birthday cards are special—just like the Forget those wimpy-size servings at the drive through windows and come to Is it time to update your plumbing fixtures?

Perhaps you want a more suitable style. New fixtures are often much Summer and great craft beers were made for each other! Discover amazing summer beer specials at Twin Peaks Liquor in Show Caption. By Tessa Somberg. More in News.